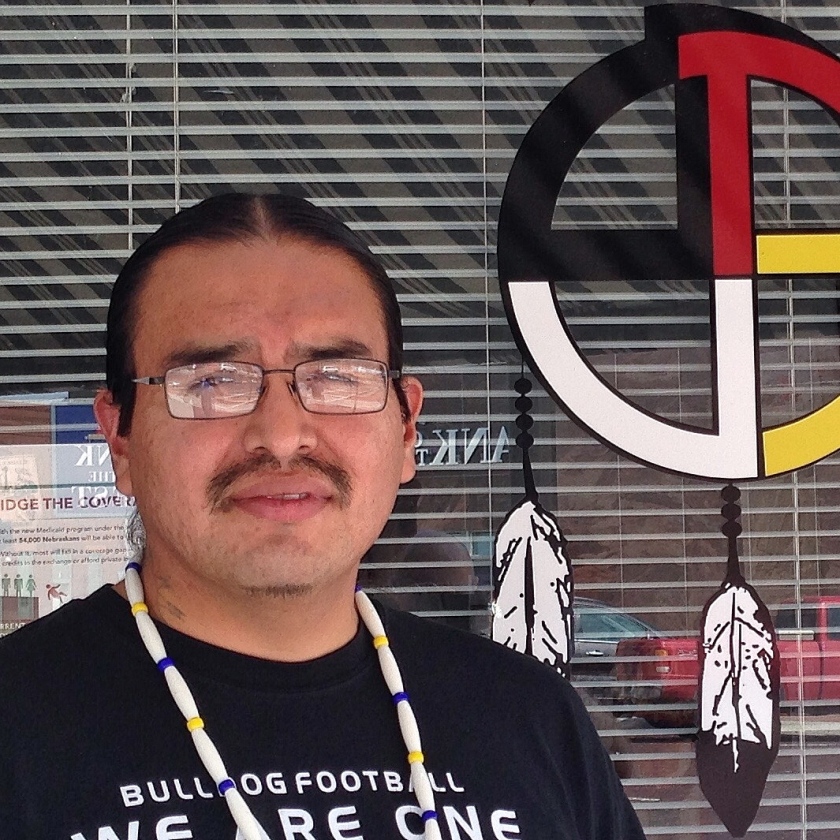 A week before I spoke with Edison Red Nest III in Alliance, I had spoken with a young lady in central Nebraska. She said, “I’m not a racist, but… ” then proceeded to tell me that there were usually 4 – 5 drunken fights in town involving Native Americans. I recoiled at what sounded like casual stereotyping and yet her language reflected much of what Edison told me about his perspectives. Despite the similarity of their narratives, however, the distinction perhaps is in the optimism and openness expressed by people like Edison, who declared that the solution to his people’s trauma has always been there and is theirs to reclaim.

Edison Red Nest III explained that it is against the backdrop of what he describes as historical trauma that the ills today afflicting some Native American communities play out. Simply telling me about the troubled state of Native Americans unnerved him. Yet he continued to speak with candor and brutal self-awareness. It was a display of conversational courage and vulnerability that I admired.

Listen below to some extracts from my conversation with Edison

Click the button to donate to the project via Omaha Creative Institute. Note in the donation comments it is for “830 Nebraska.”